Hydrotherapy, in which water is used for a multitude of treatments, has been around forever. Homer frequently mentions the use of water in his works. Roman baths were commonplace. In our more recent history, Victorians swore by the benefits of taking cold baths: they used them for everything from healing minor injuries to curing hysteria (a term used to describe emotional excess, once a common medical diagnosis).

There is good reason for this. Cold water immersion can be used for a variety of health and fitness benefits. It has been shown to boost circulation, alleviate symptoms of fatigue and muscular soreness, mitigate symptoms of depression and anxiety (perhaps root causes of ‘hysteria’?), decrease inflammation and, importantly for this discussion, strengthen the immune system.

Cold water immersion has long been thought to somehow activate the body’s natural healing powers. It is thought that it can help to clear lactic acid from the muscles and speed up recovery from fatigue. In this way, it has been used as relief and treatment for many medical conditions and as a way to promote an underlying sense of wellness and good health. Though this may all sound quite unsubstantiated and nebulous, the science is catching up.

Practiced on a regular basis, cold water immersion has been shown to provide long-lasting, positive changes to the body’s immune, lymphatic and circulatory systems. All of these lead to a heightened ability to deal with disease and infection, as well as promoting an all-important feeling of good health. Even just short bursts of cold water exposure give health benefits, including the above-mentioned boost to the body’s immune system and decrease to symptoms of depression and anxiety.

A study by the Academic Medical Centre in Amsterdam, published in the journal PLOS ONE, found that regular cold water therapy cut down absence from work due to sickness in participants. A large participant pool of 3,000 men and women aged between 18-65 submitted to cold water therapy every morning. Those who stuck with it reported a remarkable decrease in incidents of illness of about 30 percent.

Why might this be? The answer is thought to revolve around immune health.

The lymphatic system is a network of vessels that run throughout the human body. These vessels aid in clearing waste, microbes and bacteria from the body’s cells- essentially, they are the body’s waste disposal system.

The lymphatic system is heavily reliant on muscular contractions that help to pump lymph fluid through the vessels, doing the hard work of flushing everything out. Neglecting the lymphatic system can allow it to become inefficient and slow, unable to adequately clear fluid. The fluid can then build, growing stagnant. This can lead to any number of symptoms, from the common cold, to regular joint pain, to infection and disease.

Cold water immersion provides something akin to a workout for the lymph vessels. It causes them to contract, which in turn forces them to better pump lymph fluids throughout the body, more ably flushing the above-mentioned waste away.

In turn, this triggers a response in the immune system’s white blood cells. They attack and destroy the unwanted substances in the lymph fluid, meaning that those bacteria, microbes and waste products are unable to infect the body or activate any of the common side effects related to sickness.
In addition, cold water immersion has been shown to significantly increase white blood cell and platelet counts. This means that the body’s base ability to fight infection is increased quite dramatically. A positive circle is then form: the cold water effects the lymphatic system, which in turn positively effects the immune system, which ultimately keeps you feeling happy and healthy.

Making you feel better
There is also a large psychological component involved with the benefits of taking part in cold immersion therapy. Its importance cannot be overstated.
The benefits of cold immersion therapy to mood go pretty deep. As we have seen, it has been shown to help alleviate symptoms of depression and anxiety, often more than medication and medical intervention. Cold water elicits an outpouring of mood-boosting neurotransmitters. These make you feel happy, calm and well.

Participants who have taken part in several months of regular cold water swimming have proven more energetic, active and, for want of a better term, more ‘well’.

There is an incredibly close tie between depression, anxiety and immune health.

For those who have never experienced depression, it may just sound like a bad case of the blues. For those who have never experienced anxiety, it may sound like somebody is just a little tightly wound. However, anyone with experience will tell you that this isn’t the case. Depression and anxiety can hit like a ton of bricks and will bring about some incredibly potent, negative changes to physical wellbeing. The immune system is often one of the first areas of physical health to suffer from these effects.

Whether this is causal, and in what direction, or whether it is correlation, is still being unpicked. However, we can say with certainty that depression, anxiety and immune health often go hand in hand.

This has been clear, intuitively, for some time. Sleep, stress, diet, mental wellbeing and societal influences all have strong determining effects on immune health. Excess stress levels, changes to sleep quality and patterns, changes in appetite and feelings of isolation are all hallmarks of anxiety and depression. This all forms a loop, all quite clearly linked.

In fact, a recent animal study adds credence to the idea of there being this connection between stress, depression and immune health. In the study, mice were repeatedly exposed to stress. They developed an immune response to this stress that involved releasing inflammatory proteins into the system. The resulting inflammation led to atrophy and impaired cognitive response, which in turn led to depressive behaviours: the relationship between depression, stress and immune function really does seem to be one of cause and effect.

Anything that can lead to lower levels of depression and anxiety will, intuitively, prove a positive influence on immune health. The mitigation of the effects of depression and anxiety is a key reason people turn to cold water immersion- it works incredibly well for both. Combine this with the improved lymphatic system efficiency and the increased white blood cell output and response inherent to cold immersion and you have a recipe for health: the immune system will be greatly improved. 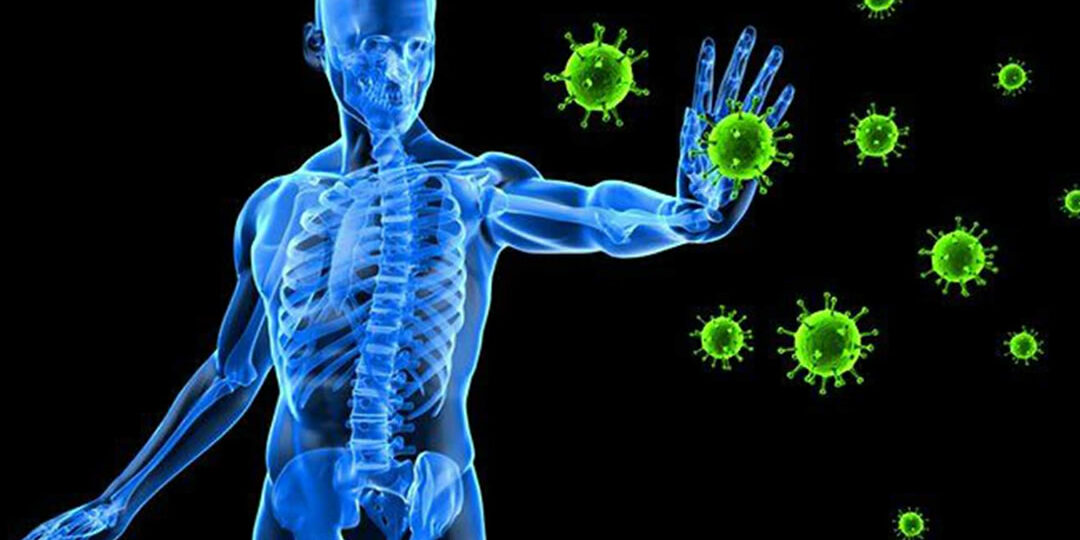 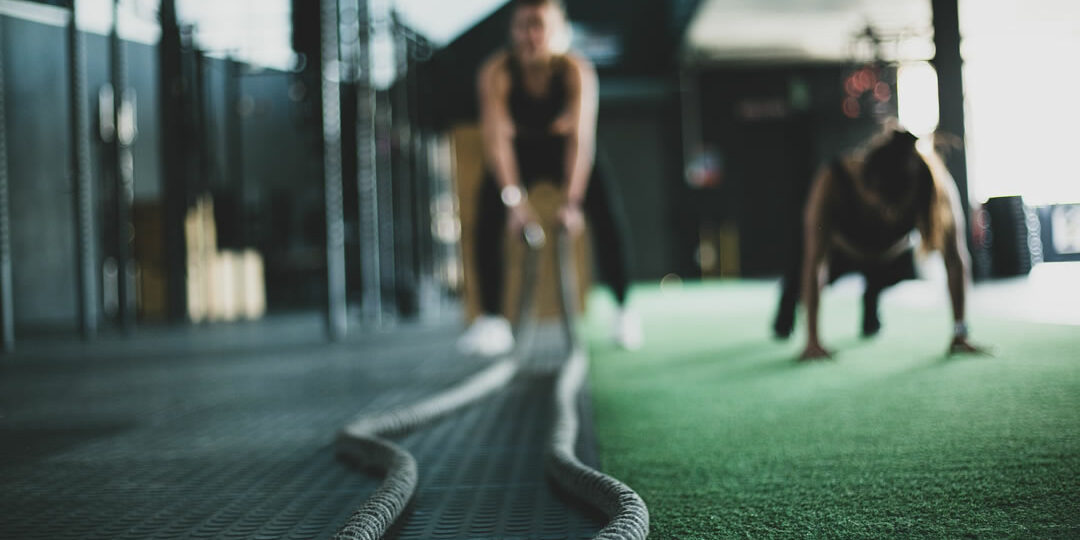